Wrapping Up The Flower Garden

Sooner or later the flower gardening season has to wind down. But instead of just kicking back and watching football games, there are still a few chores that would be good to do before winter. By cleaning up the perennial flower garden now, you’ll make for less work for yourself in spring. Here’s the chore list.

1. Cut Back Flowers– Perennial flowers, such as black eyed Susan and echniacea, need to be cut back to within a few inches of the ground now. By removing the foliage and composting it, you’ll have less chance of insects and diseases attacking your plants next spring. For large perennials, such as baptisia and peonies, use the 2-inch wide version of the VELCRO® Brand Garden Ties. Gather up all the stems and wrap the tie around the base of the plant one foot or so off the ground. Fasten it and cut below the tie. Lift and remove the whole plant to compost. This technique makes for faster and easier clean up. 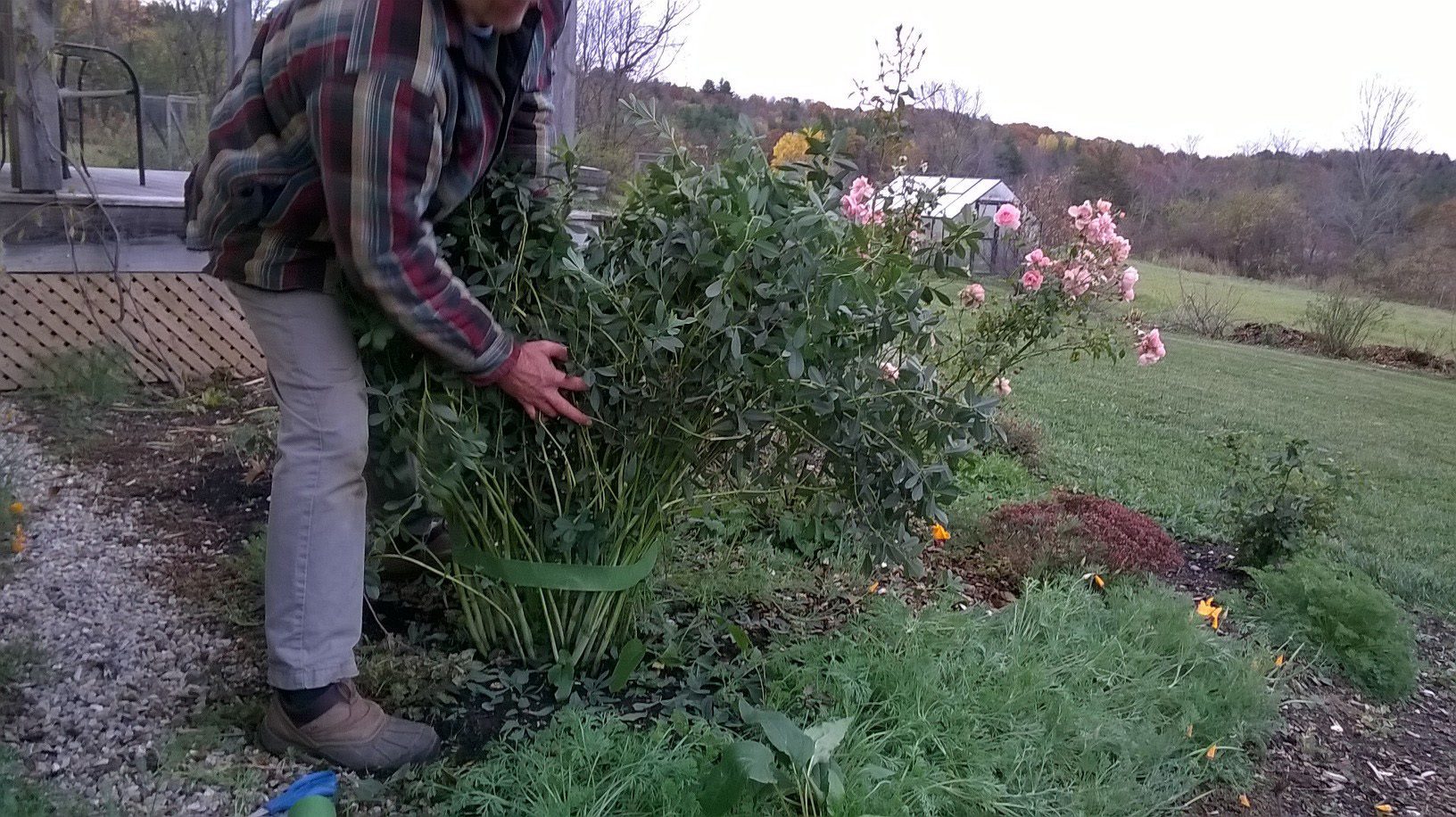 2. Weed– I know it’s probably the last thing you want to do this time of year, but doing one final weeding will help reduce problems for next spring. Remove perennials weeds, such as dandelions, plantain; and grasses such as quack grass. These will be the first weeds to grow in spring. 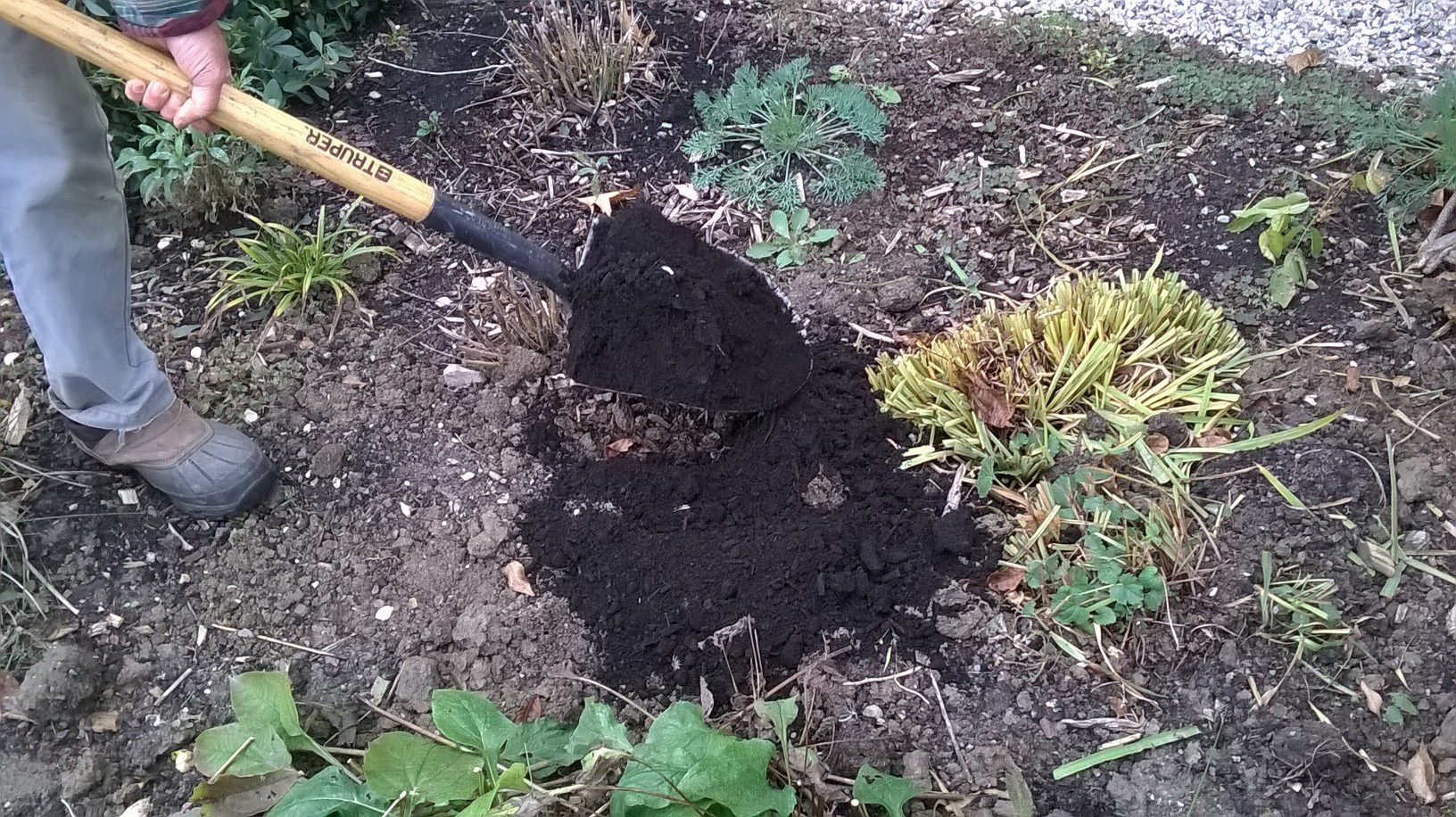 3. Compost– Now is a good time to add a 1-to 2-inch thick layer of compost throughout the flower garden. This will help condition the soil for next season. 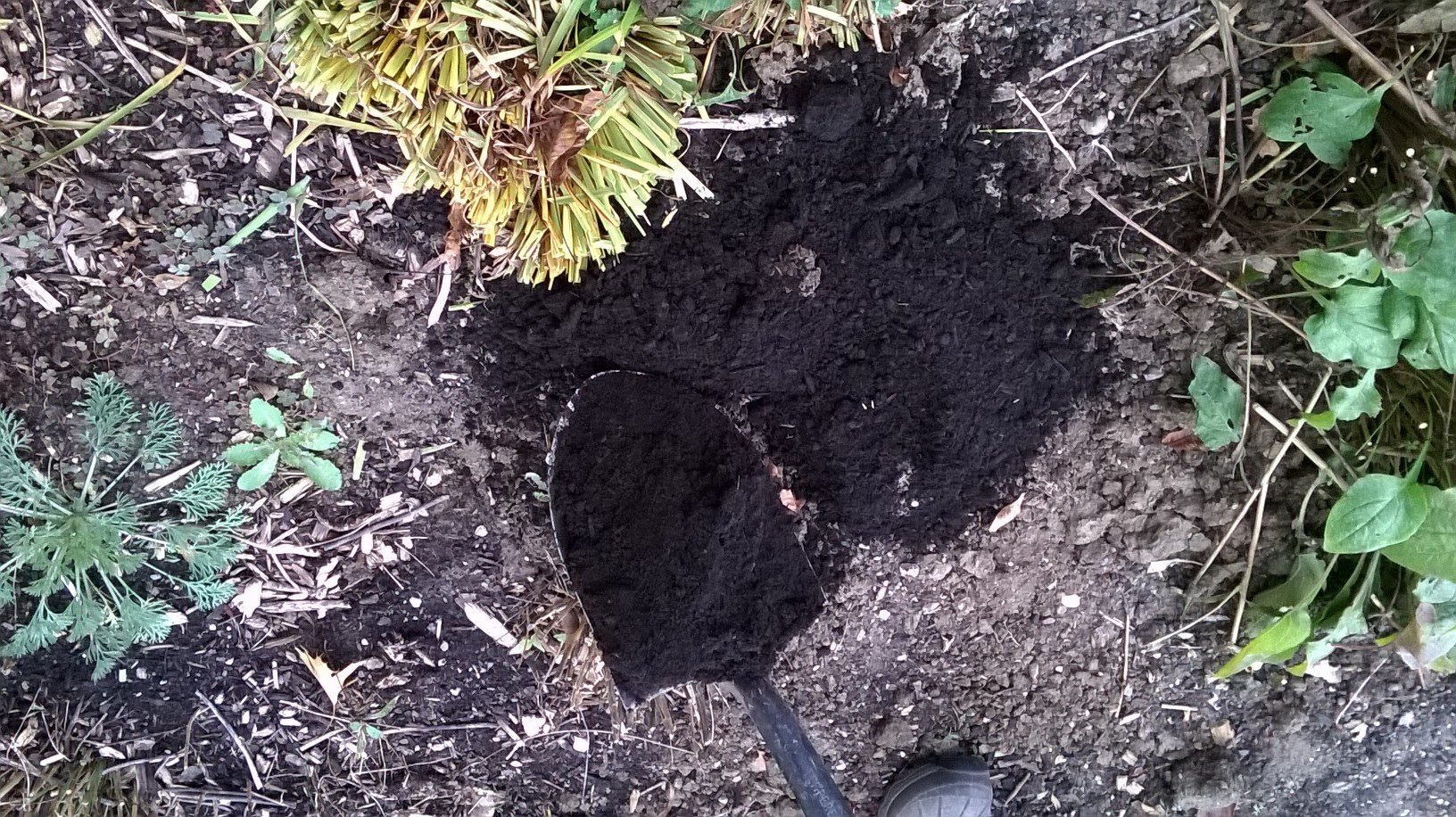 4. Mulch– In cold areas or for gardens on a slope, add a 2-to 3-inch thick layer of bark mulch or pine needles. Keep the mulch away from the crowns of plants so they don’t rot. The mulch will help insulate the soil from cold weather, prevent frost heaving during freeze and thaw cycles and prevent soil from eroding on slopes.

How to Grow Cucumbers Vertically

How to Grow Hydroponics for Beginners