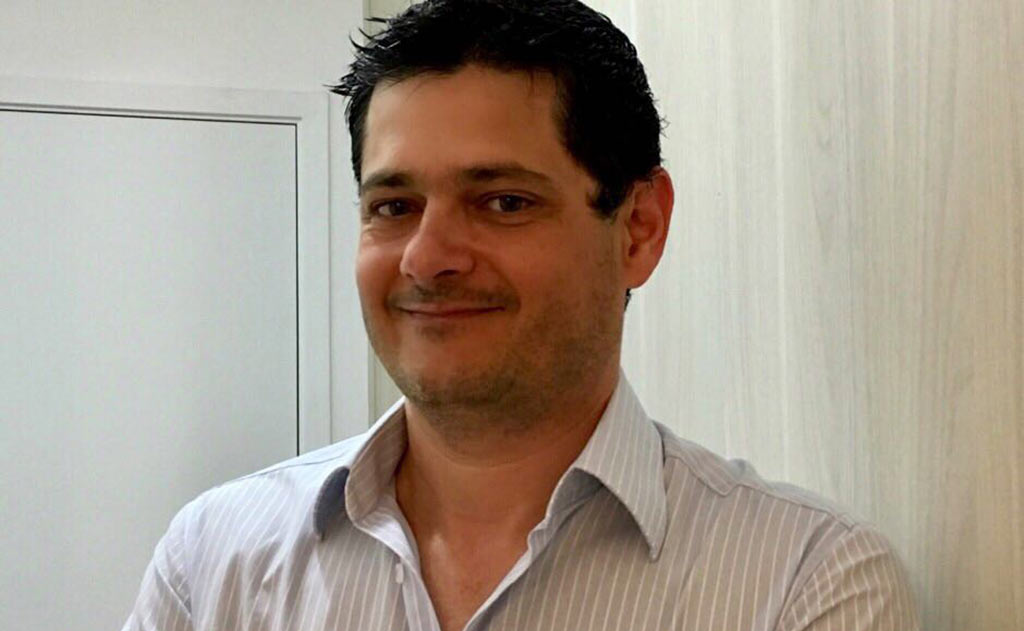 Boston, MA – January 22, 2018 – Velcro Companies, a leading independent company in the global fastening industry, today announced that it has hired Paulo Garutti to serve as president of Latin America. He will be the company’s senior business leader for the region, responsible for developing and executing its strategy, and will be based in Canelones, Uruguay.

Mr. Garutti will report to CEO Fraser Cameron, who said: “In the past two years, our business in Latin America has made great strides. It has developed strong customer relationships, opened a state-of-the-art manufacturing facility and identified promising areas for growth. This provides a solid foundation on which Paulo and his team can build to take the business to the next level. His main focus will be developing our business in the region by serving new and existing customers. He will also ensure that we continue to provide excellent customer service, maintain high levels of product quality and identify opportunities for innovation and growth.”

Over the past six years Mr. Garutti started the Brazilian business for Branson Ultrasonics, a division of Emerson Electric, and later was placed in charge of marketing and sales for its Latin America region. Prior to that he was the head of sales for the Southern Cone at Anixter and worked for 16 years at Swiss manufacturer Komax AG, where he ultimately served as General Manager for its Brazil operations.