As the calendar turns to fall, it’s not time to give up on your garden yet. There are plenty of days ahead for growing outdoors. But it is a time to have a plan for prized plants when the weather really turns cold. 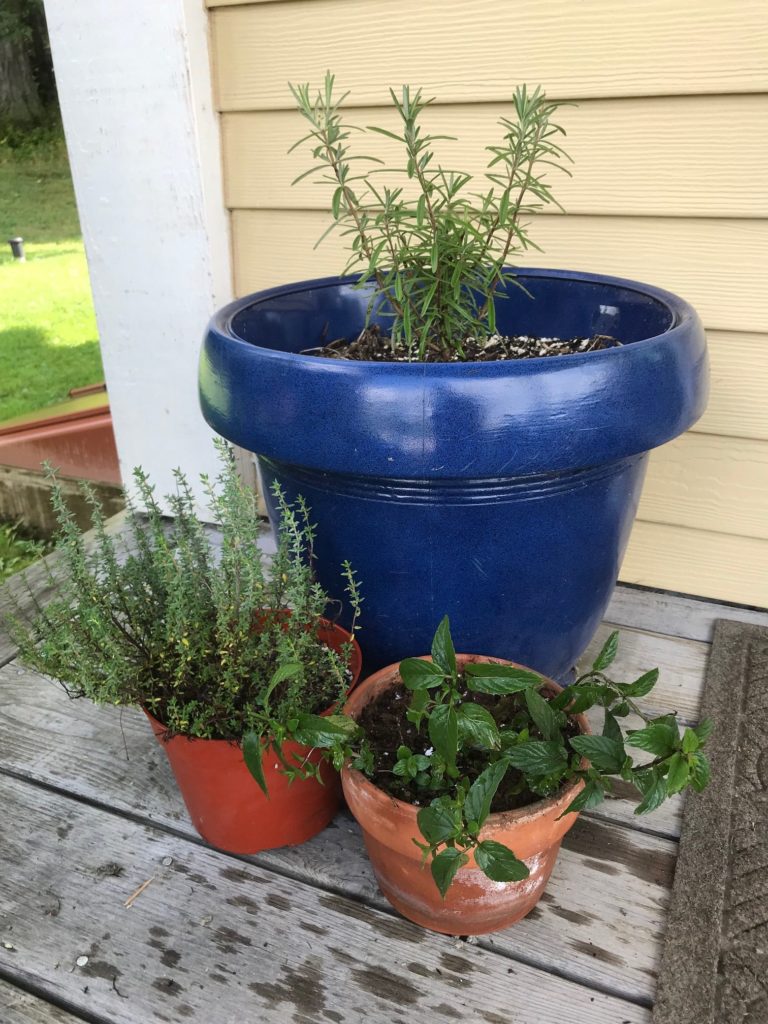 But it’s not just as simple as bringing them indoors. There are steps to take to insure success.

First, decide on which herbs you want indoors. The ones I’ve already mentioned are probably the best. Basil usually doesn’t grow well indoors unless placed under grow lights. If you don’t already have herbs growing in pots, move in-ground herbs into containers filled with potting soil now. This will give them a few weeks to get used to the container and get settled before you bring them indoors. Cut back long stems and place all herb containers in a part shade location, such as a porch, so they can get used to the lower light levels in the home. 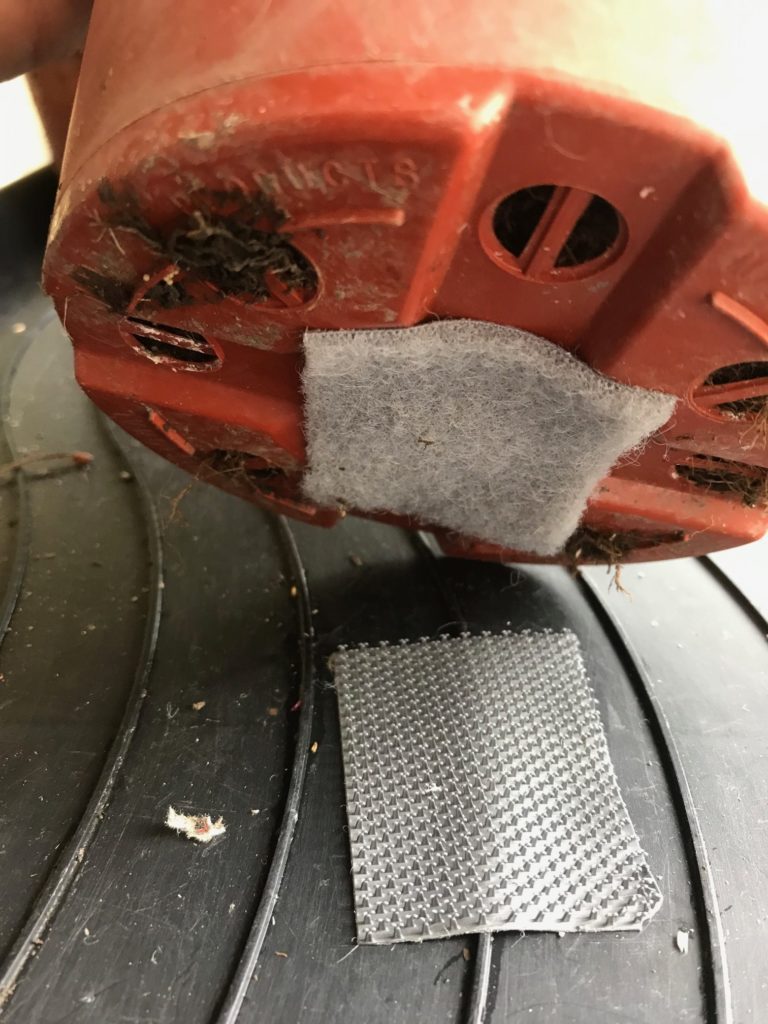 Before a frost, move your herb plants inside placing them in as sunny window as possible. Parsley and mint can take more shade than rosemary, thyme and oregano. Use VELCRO® Brand Extreme Outdoor Fasteners to attach the pots to the tray to make it easy to move the pots around the house without spilling soil or water. 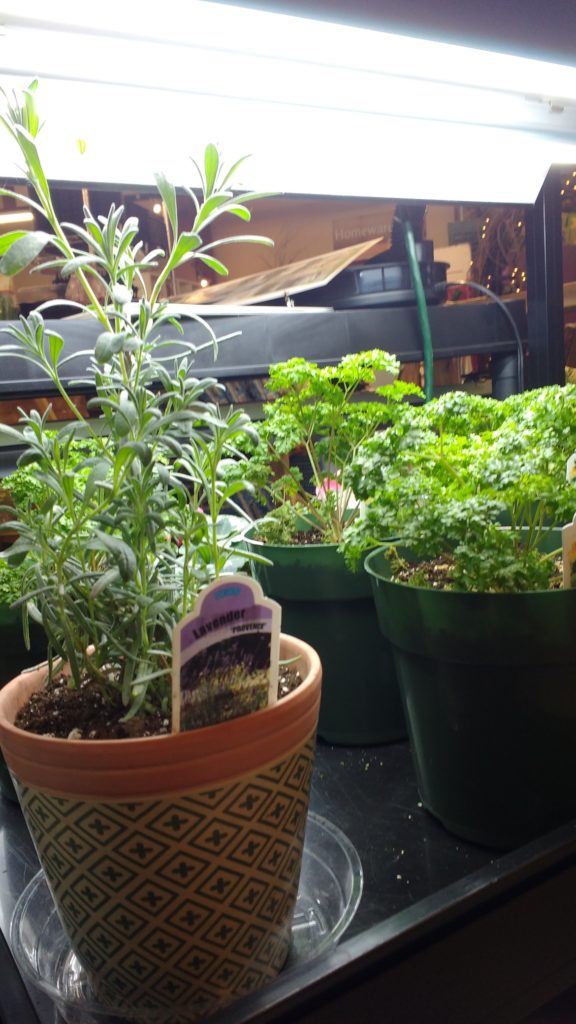 Quarantine the plants from other houseplants for the first few weeks and watch for any insects that hitched a ride indoors. Aphids, scale and mealybugs are some of the bugs to look for. If found, on a warm day, bring the herbs back outdoors and spray the foliage with insecticidal soap or Neem oil. Repeat as often as needed.

If you have a sunny window or grow lights, rosemary, mint, chives, oregano and thyme should be able to survive the winter indoors as long as the plants stay away from cold windows or drafty spots. Parsley probably will peter out after the holidays so use it liberally in December!

Keep the soil barely wet. The idea in cold areas is just to get the herbs to survive the winter. Come March, with longer days, they will put out new growth and be ready for another season outdoors.

What to Do in the Garden in August

How to Grow an Avocado Tree from Seed

How To DIY A Propagation Station